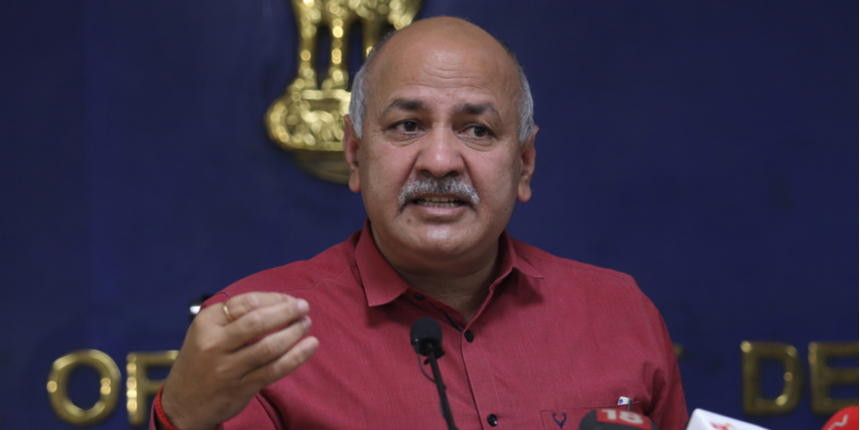 NEW DELHI: Deputy Prime Minister Manish Sisodia asked students at Delhi Technological University (DTU) on Friday to research measures to eradicate pollution in the capital and ensure better lives for its residents. He spoke at the DTU’s eighth convocation and praised it for developing promising engineers and skilled workers for the country.

“I expect Delhi Technology University to research measures to address Delhi’s pollution problems in order to improve the lives of Delhi residents. DTU has already played an important role in the economic and social development of Delhi and the country, ”Sisodia said at the event. He praised the DTU students for making a significant contribution to the success of the city government’s “Desh Ke Mentor” program, which is being carried out in Delhi Government Schools.

“Today more than 32,000 young mentors support children from Delhi Government Schools who need a system of support for informed career choice and guidance. I expect the DTU students to use their skills to innovate for the betterment of society and the development of the country “, he added. Sisodia, who also holds the education portfolio, said the Delhi government’s vision for Delhi is to develop universities at such a level that students from Europe and America dream of studying at universities in Delhi.

Also read | Several schools in Delhi are reopening for grades 6 through 12, with some choosing to start on January 3rd

“Just as students in our country dream of studying at Harvard in America or in another country,” he said. He said the Kejriwal government is the only government in the country spending 25 percent of the total budget on education. “The government has set itself the goal of getting the educational institutions in Delhi among the best educational institutions in the world. Because if the level of our university is high, the country will also reach new heights of development, ”he added.

The fate of every country should be written after the history of its universities, he said, adding that the role of universities in the economic development of any developed nation must be studied in order to learn more. Using Israel as an example, he said that it was a small country, but its universities had played an important role in its economic development. “Their educational model focuses on developing extreme confidence in children,” he said. At the convocation, 2,480 students, including 2,233 UG, 557 PG and 50 doctoral students, were awarded their degrees. So far, 242 companies have offered 1,776 jobs for DTU students in the current session. The average package has cost up to Rs 16.50 lakh so far, according to an official statement.

Follow us for the latest education news on colleges and universities, admissions, courses, exams, schools, research, NEP and education policies, and more.

Write to us at [email protected] to get in touch.